Topical issues of national security of the Russian Federation

Pushkareva L. V. Topical issues of national security of the Russian Federation: Monograph. — St. Petersburg: Publishing Press Association, 2021. — 102 p.
The monograph covers various aspects of ensuring national security at various levels. In modern conditions, national security depends not only on the armed forces, but also on a number of factors such as the country’s economy and its competitiveness, the well-being of citizens and their mentality, etc. Among the sources of a real threat to many countries can be named: terrorism, proliferation of weapons of mass destruction, slowing down or stopping economic growth. In addition to ensuring the physical security of the country and its territorial integrity, at present, national power in all its aspects must be realized, taking into account environmental pollution, population, energy resources and a variety of other problems, intensified by growing interdependence. 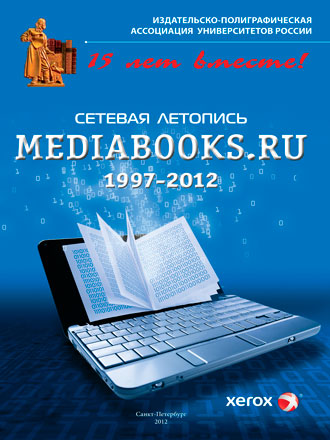